Animation is, by far the densest medium of storytelling; it is not hindered by style, colours, sound, and imagination. Infact, imagination and freedom of thought become the primary driving forces of this magical medium of art. While engaged in the making of live-action cinema that are concentrated heavily with fantastical elements, filmmakers find it difficult to naturally blend in the supernatural within a world filled with characters from our plane of existence. With animation, however, talking animals can be made to seem natural when put appropriately in a well-defined environment. Charles Kline’s world is one of sorrow, devastation, and darkness; however, the true uniqueness of his world lies in the direct juxtaposition of nursery rhymes, with visuals that are out of a child’s nightmares. 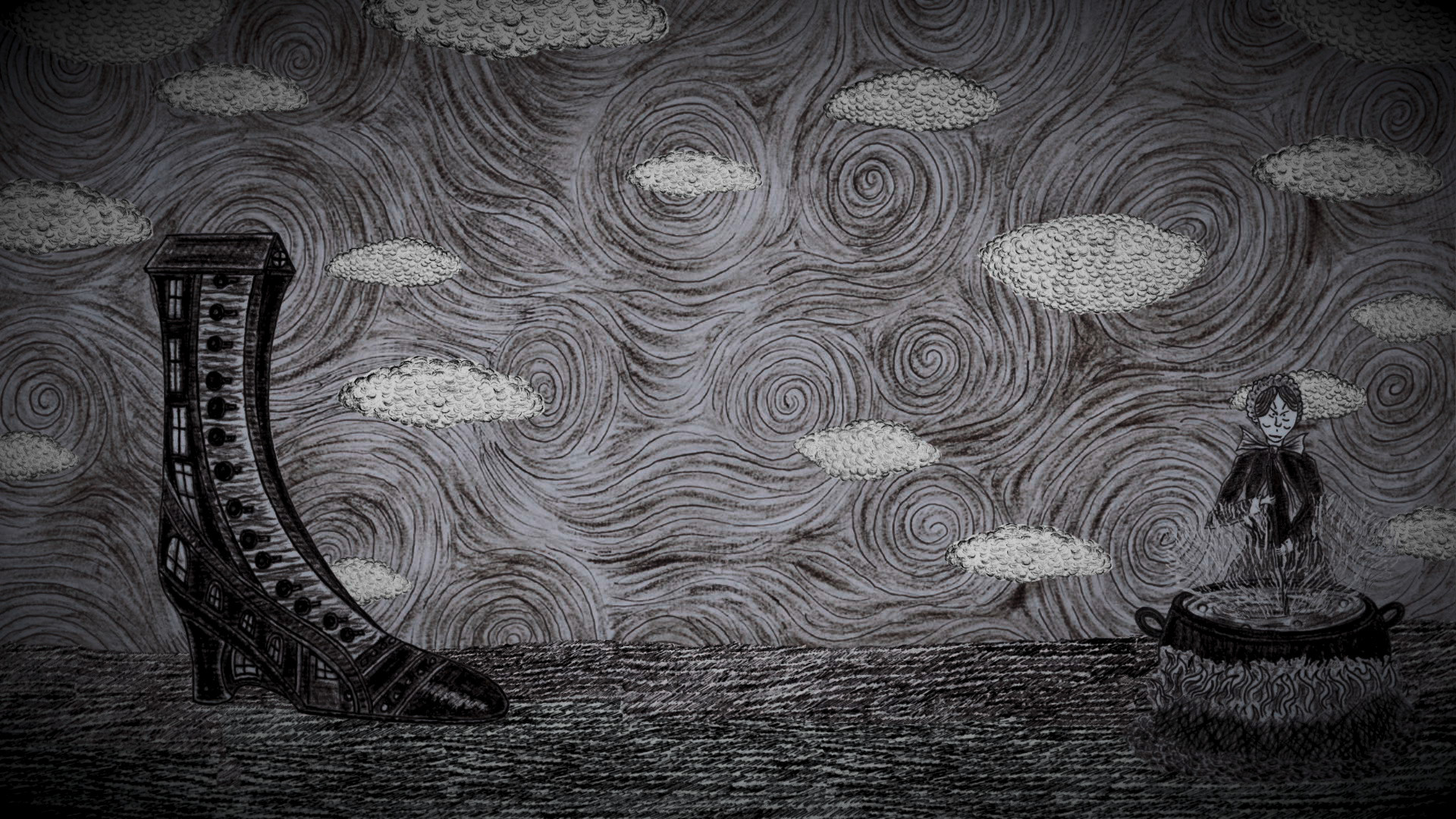 It is widely known that nursery rhymes are not as innocent as they are believed to be. While ‘Jack and Jill’ speaks of the miserable fate that befell Louis XVI and his wife, ‘Ba-Ba-Black Sheep’ talks about the crippling wool-taxes in the Feudal-era England. A rhyme that normally associate itself with dancing children and candies, is suddenly about death, torture, and class-discrimination. Charles Kline’s work takes this idea a little further; sucking these rhymes dry of any innocence that was left in them. The words are now twisted, and the darkness that was hidden now lays bare for the audiences to see. Watching something as pious as innocence being shattered and brutalised on screen is a horror incomparable to the petty visual jump-scares that dominate the genre of live-action horror cinema. It is as if, Charles Kline has made a mockery of the current horror scenario through a medium that is often looked down upon as a style of visual storytelling meant for only children. 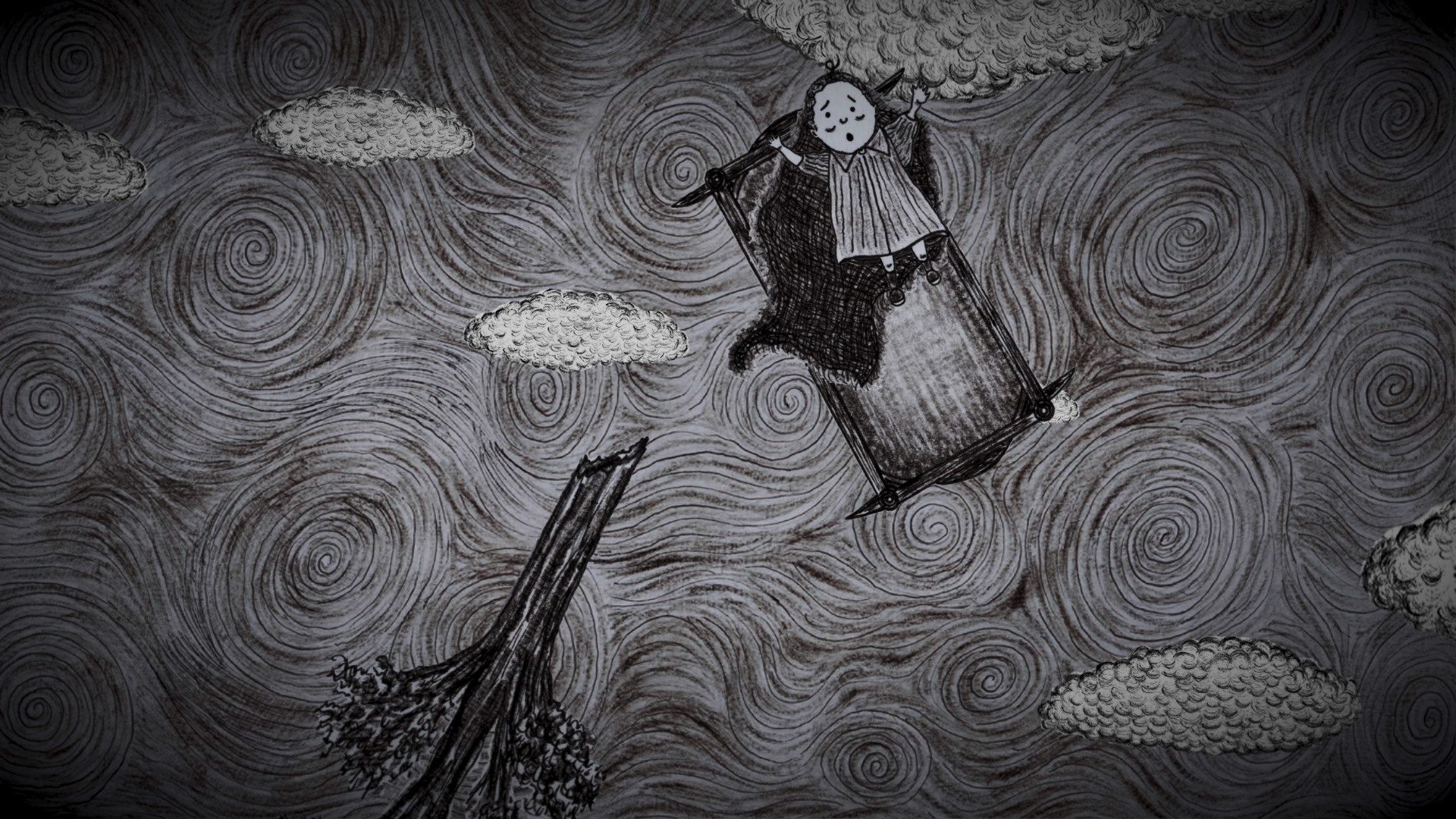 Interestingly, the opening short of the film shows an albatross carrying a new-born baby in its mouth, delivering the child to its parents. Within this innocent myth, Kline brings in an unanticipated conflict; vultures slowly surround the bird, intending to steal it away. For a second, the audiences are relieved when the predators happen to leave the frame; but, as soon as a cloud covers the albatross’s majestic figure, the vultures enter and snatch the child away, killing the bird in the process. The establishing sequence appropriately isolates us in a world that is not fair. Upon seeing the carcass of the albatross falling and leading the frame, we are reminded that Kline’s world is dystopic. The short film, ‘Nursery Crimes Part One: The Ominous Overture’ does not deal with a streamlined format of storytelling. It is not made up of a single plot, but covers a multitude of dystopic stories that deal with the same issue: the loss of one’s childhood innocence. Whether it be the witch’s cauldron in ‘There was an Old Woman,’ or the girl who counts the dead sheep to help her sleep in ‘Little Bo-Peep,’ the central idea behind Kline’s vision persists despite the difference in the plot. 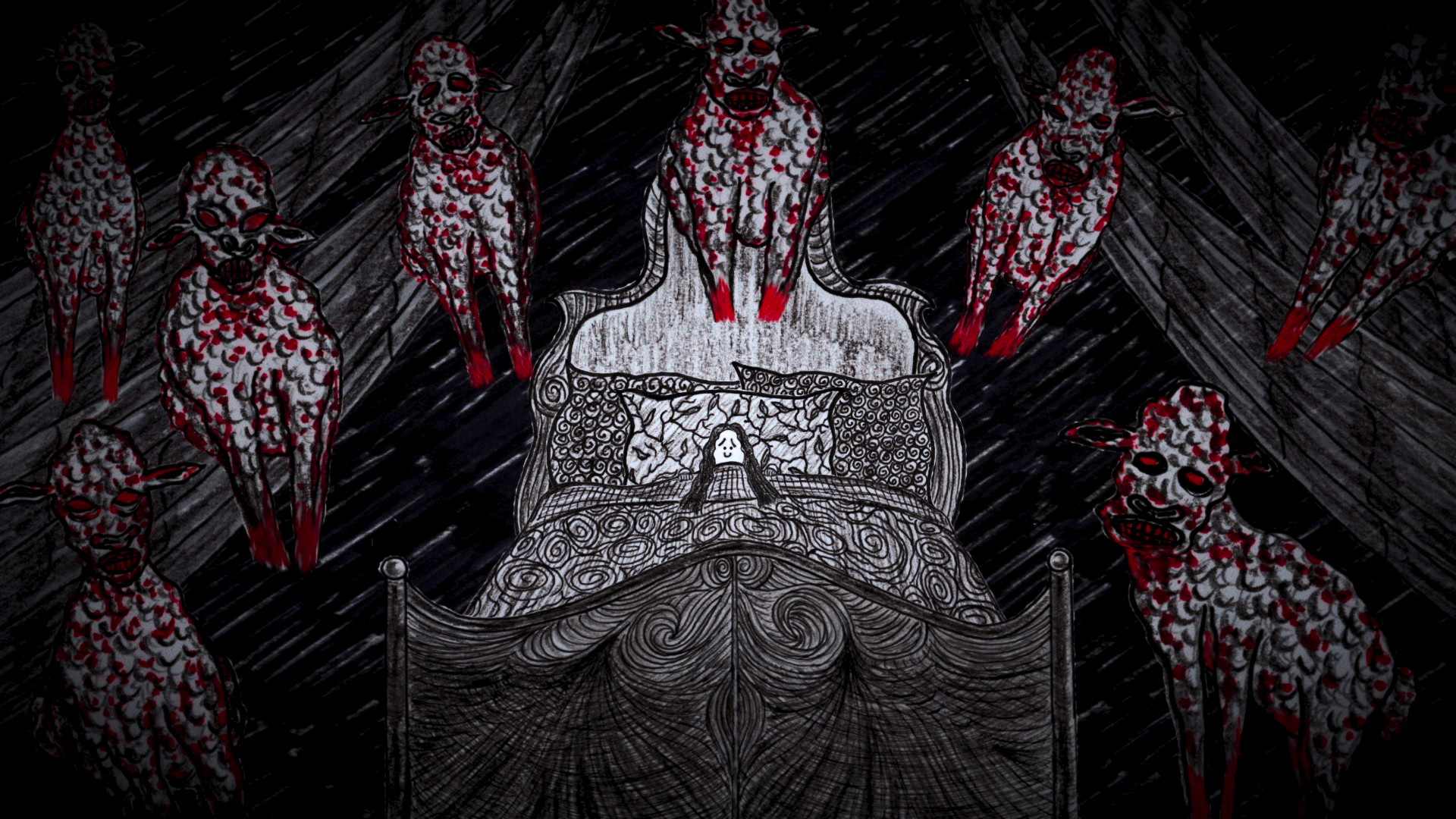 Regarding Charles Kline’s visual style of animation, the filmmaker has drawn immense inspiration from Vincent Van-Gogh’s artistic style. Kline’s treatment of the clouds in his shortfilm is undoubtedly derived from Van-Gogh’s ‘Starry Night’: however, the surreal style of the artist is now twisted within Kline’s eccentric worldview. The clouds now are but a looming shadow of devastation and despair. Furthermore, the use of stopmotion-esque elements in the making of this film adds on to the heavy sense of suffocation felt by the characters, and the audiences who can find themselves within the frames of these artworks. Furthermore, the blandness with which the voice actor recites the poetry is pristine in the context of the shortfilm. The loss of feeling and the detachment with existing is excellently executed by the talent. 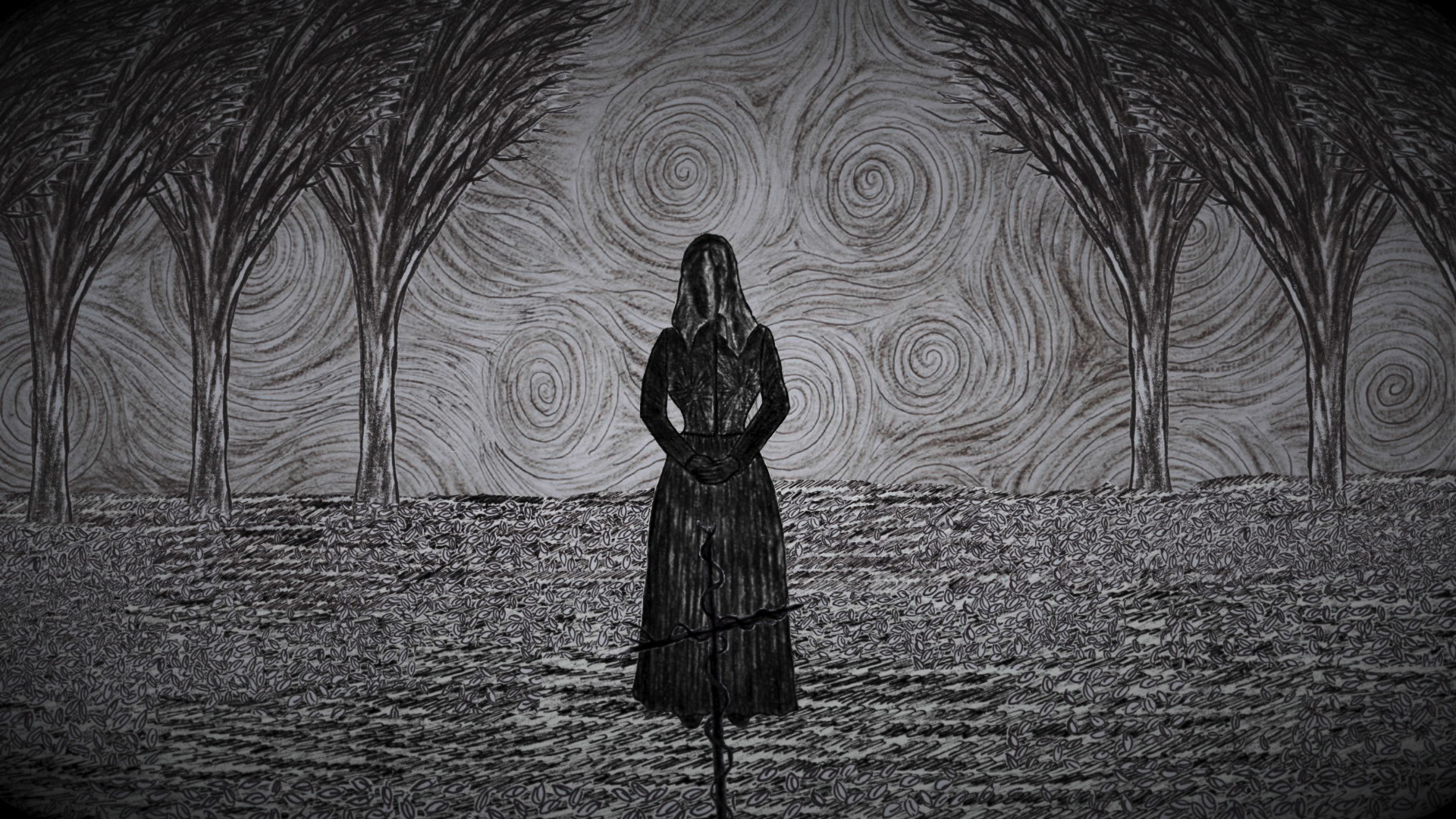 It is indeed a treat for one to see the amalgamation of two contrasting artistic phenomena and the creation of an art that is so absurdly beautiful, that words cease to define the horror of it.

Rohan Bhattacharya is a video editor, filmmaker and writer. His film Komorebi won the second prize in ‘South Asia Japanese Language Short Film Competition,’ organized by The Japan Foundation, New Delhi and his latest film “Tsubaki” has been screened at the Tokyo Short Film Festival in Japan. His production house Sunkaku Productions makes movies in Japanese language to create a bridge of culture between India and Japan.