The Reporter from Ococee with Love | An Interview with Peter Boiadzhieff

Cult Critic- You could have pictured this offbeat Bulgarian Reporter in any setting. So why rafting in Tennessee?

Peter Boiadzhieff– This is was a live long dream to go around different places and report strange news, like unusual sporting events and unexplained phenomena Big Foot. The place like Ocoee Tennessee is the perfect place to combine both.
The Ocoee River is the best place for rafting that start with 5 miles called middle section and Upper River another 5 miles. The Upper section was built especially for the 1996 Olympics whitewater games.
Also, I love rafting went lots of time including upper and middle section and the nature is wonderful.
This is why I created “The Reporter from Ocoee with love”. In the next episode I might be chasing the Big Foot, or Yeti, you never know just keep watching!

Cult Critic- How much room did you give Kriss Boiadzhieff to improvise?

PB– We tried to follow the script but we experiment with different way of delivery and few times we went out of the script. I wanted to be more authentic. We included few of the scenes that were not in the original script into the movie and left others for another episode.

PB– I did not think about that. How to measure, the time between the Reporter reporting the newz and the time when the rafting scene will appear. I just go with the flow, I meant to show all the newz reported by the reporter Kriss.
I filmed the rafting and the reporter at different days, and my goal was more to show the performance of the reporter Kriss Boiadzhieff.
However, I had a great rafting footage and it was very difficult to make decision which scenes to add in the final cut in the film “The Reporter from Ocoee with Love”.

Cult Critic-What did you have to learn about rafting beforehand to do this film, and if you got in the boat yourself, what did you discover?

PB– When I first started rafting, I was scared and shocked, but over time I begun to enjoyed. I did the middle and upper Ocoee River rafting trips several times. Rafting is a great exercise and the Ocoee valley is beautiful from the beginning since March till October. The water is dam controlled in the Ocoee River by TVA (Tennessee Valley Authority). Rapids are measured from level 4 to 1. 1 means very easy and 4 very difficult.
However, rafting is very dangerous and it can lead to injury or even death. Even I got injured few years back. I really love rafting and enjoying film making and planning to complete my rafting series in coming year!

Cult Critic- Kriss never gets near the water. What message are you conveying about reporting and news gathering?

PB– Well he is going in the water, but in save water rapids only in home made pools. He loves watching others fall in big rapids and he is very happy when the person makes it alive. Yes, few people die you can google it.
He wants to be an observer like all great leaders. He will say “Go for it and you can do anything, I can report it and if it is happened you did not make it, I promise to make a great story about you, believe me all people will watch it!” 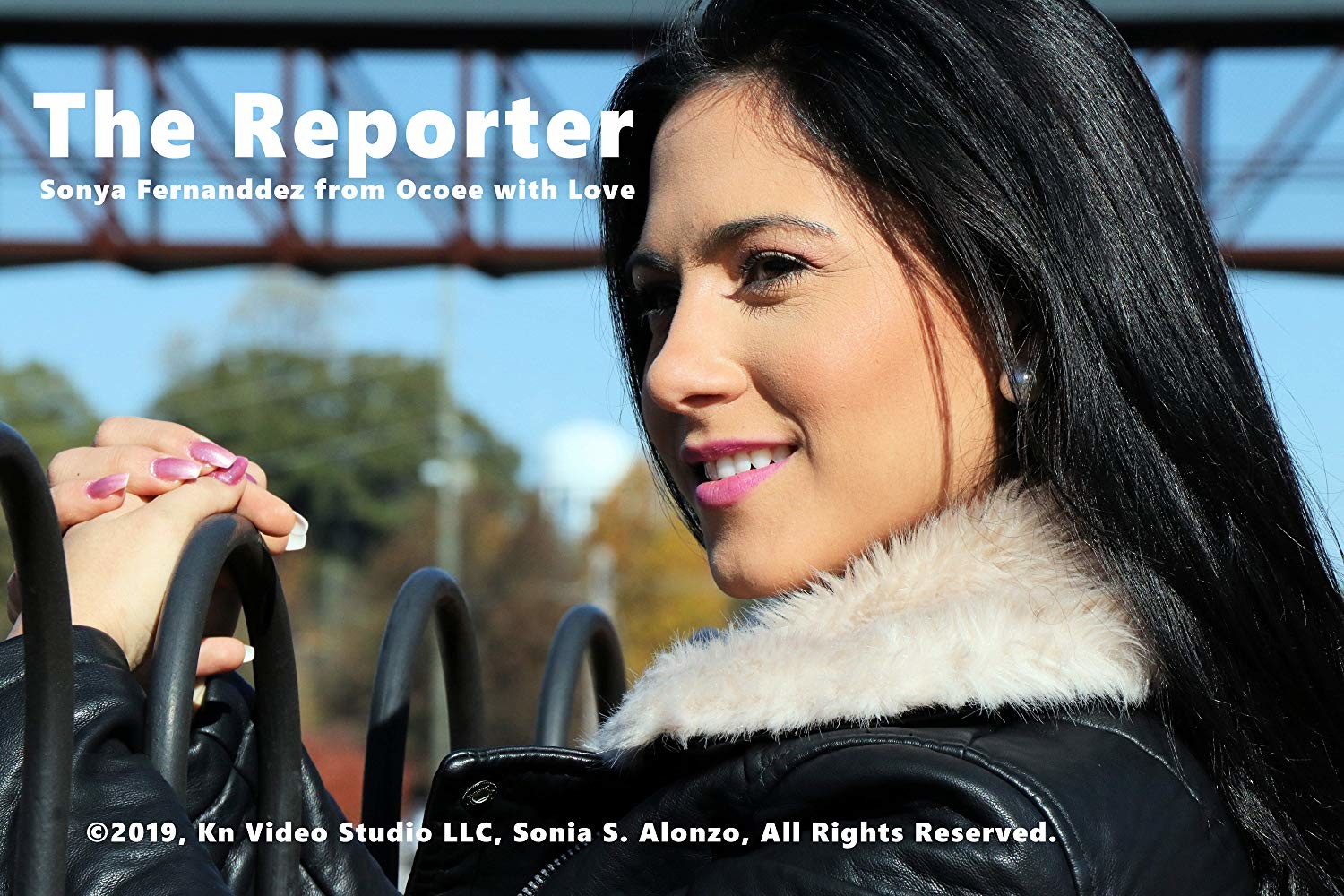 Cult Critic- What is Bigfoot trying to say, and why is he actually a Yeti?

PB– Well, Big Foot is the mystery creature and he does not have any dialogue, but he is the important part of the movie because he is watching everyone …
There is a museum called “Expedition Bigfoot” located in Blue Ridge, Georgia, just 80 miles from my house.
However, you seeing a Yeti, because the costume manager mistakenly bought Yeti instead of Big Foot. We will correct the mistake in the next episode when Big Foot and Yeti meet and fight together for greater good or bad!

Cult Critic- What does the rafting community think of this movie?

Cult Critic- The film spends a lot of time rounding one particular bend under the bridge.
Why did you shoot so much action footage there?

PB-I do not recall it action footage, but rather rafting footage. Yes, I had a lot of rafting footage and I just wanted to share the experience of rafting with the world.
If you are talking for the footage under the bridge, it is the last few rapids after the end of the rafting trip. It is called a powerhouse rapid and it is the most exciting and also dangerous rapid.
Also, for myself it is the important to connect to the nature and enjoy the moment and I hope that the audience will have a chance to connect with the nature. 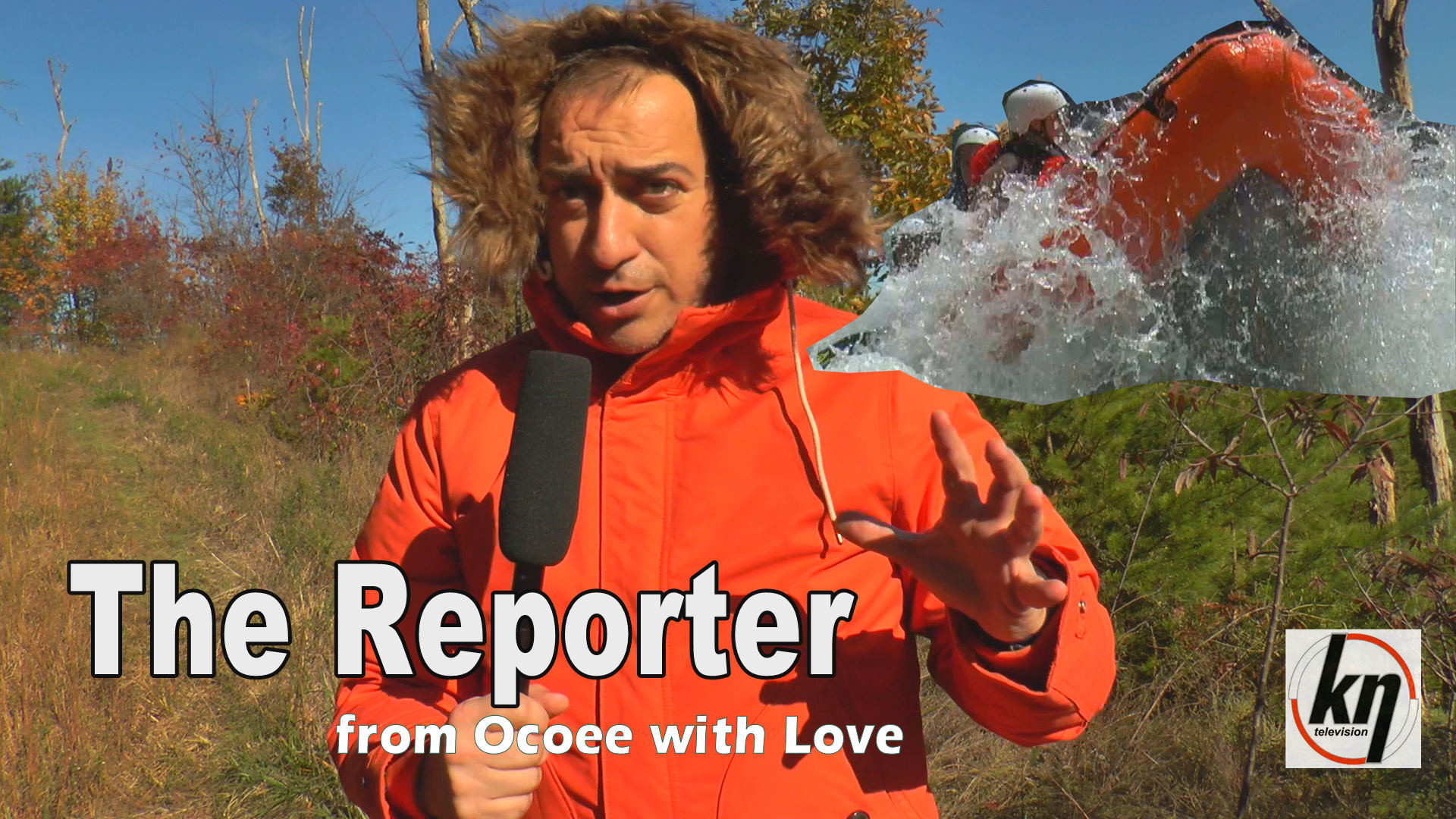 Cult Critic- Knowing they will be on camera, what instructions did you give the rafters?

PB– I did not give any instructions, but from time to time I ask them to smile and be authentic, when you fall of the boat fall with enthusiasm. Another time I just ask them to scream. Or just tell a story about Kat pajamas, there was girl and one night, it was a full moon beautiful night, the raft guides went rafting and Kat was with her pajamas, she fell in one of the rapids … will see the full story in the next episode.

Cult Critic- How do the various instrumental melodies drive the story forward?

PB– I wanted to get some authentic music, but have difficulty to find a composer and I find few songs that will enhance the story. I used some ambient sound for Big Foot and few happy and energetic songs.

Cult Critic- Experimental film, what’s the experiment you are pursuing?

PB– Well, to be honest I made this film for myself, I did not realize that for a long time. I did not know which category to be more appropriate and I decided to submit in the Experimental one. I received good and great constructive feedback, even my film got in the program in different festivals.
My experiment is a person and his camera can show the great rafting trip in Ocoee River. 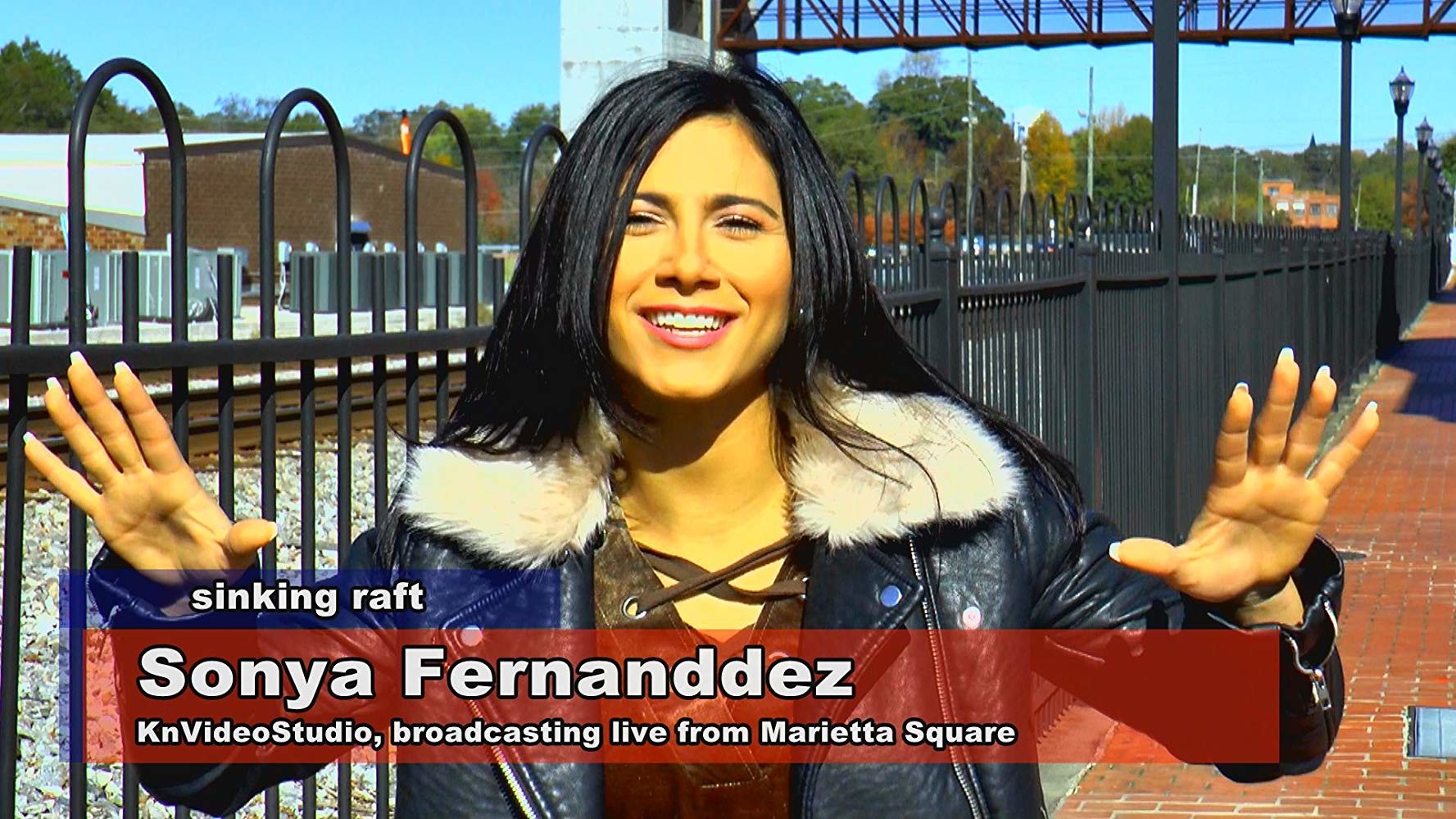 Cult Critic- In what ways do you and your brother brother differ and share the same qualities, and how does that affect the filmmaking?

PB– This is not easy question, everyone has a different set of skill sets that he already had when he or she was born. The humans are like computers. The important part is to find what is your skill set and apply it to every day tasks.
If two people find their talents and combined together in film making will make a huge difference. They can be unstoppable and the can do pretty much anything.

PS- Thank you for these insightful questions. Thank you for watching THE REPORTER FROM OCOCEE and talking with about me about this film. I’m really honored.